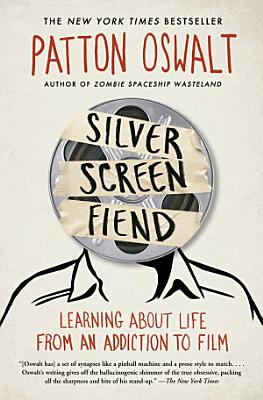 "Between 1995 and 1999, Patton Oswalt lived with an unshakable addiction. It wasn't drugs, alcohol or sex: it was film. After moving to L.A., Oswalt became a huge film buff (or as he calls it, a sprocket fiend), absorbing classics, cult hits, and new releases at the New Beverly Cinema. Silver screen celluloid became Patton's life schoolbook, informing his notion of acting, writing, comedy, and relationships. Set in the nascent days of L.A.'s alternative comedy scene, Oswalt's memoir chronicles his journey from fledgling stand-up comedian to self-assured sitcom actor, with the colorful New Beverly collective and a cast of now-notable young comedians supporting him all along the way"--